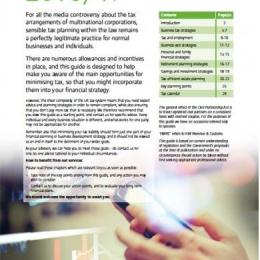 Despite ongoing attempts to simplify the tax system, UK taxation remains full of complexities. It’s no wonder, then, that it takes careful planning and expert advice to help you make the most of your money and to achieve your lifetime financial goals. Although your exact requirements will require discussion; Rothmans have produced a guide to explain some of the key areas to consider. 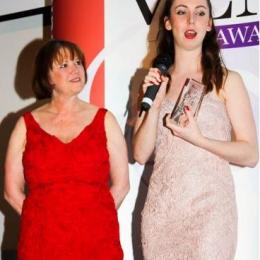 The winner of the Rothmans LLP New Business Award for a company less than 2 years old, one of the categories in the prestigious Venus Awards, has been announced. More than 350 people attended a glittering ceremony and gala dinner at the Hilton, at the Ageas Bowl in Southampton, to find out which of over a thousand nominations and applications would win each business category in the awards dubbed the “Working Women’s Oscars”. The New Business Award winner was named as Samantha Kingston, whose company, Virtual Umbrell... 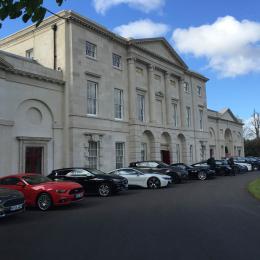 Businesses across the South have been treated to our first ever networking ride and drive event, co-hosted with Compass Contract Hire and Decision Magazine. Partners from our Chandlers Ford and Portsmouth offices joined guests for a fun and adrenaline-charged day road-testing some of the world’s most iconic cars with the chance to network over refreshments and lunch provided by Rothmans. Excitement mounted as we arrived at Cams Hall Estate to see a fleet of stunning cars lined up gleaming in glorious sunshine, with each of us itching...

The evening after George Osborne announced the March 2016 Budget, more than 100 businesspeople attended Rothmans’ popular Budget Seminar at The Ageas Bowl, Southampton. In what has become a must-attend yearly event for the region, the full auditorium was once again entertained by guest speaker and tax expert Giles Mooney, who brought the budget alive in his uniquely humorous and informative style. Giles is well known for his ability to analyse the complex detail of the annual budget, alerting people to key points and opportunities... 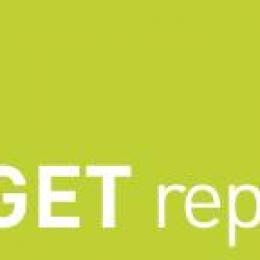 This Report, which was written immediately after the Chancellor of the Exchequer delivered his Budget Speech, is intended to provide an overview of the latest announcements and recent measures most likely to affect you or your business. Throughout this guide we have included tips and ideas to assist you with effective tax and financial planning. However, it is important to understand that planning is an ongoing, year-round process. We can help to ensure that your financial plans remain effective, even as your personal and business circumsta... 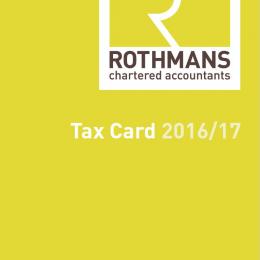 Following 2016's Budget, we have updated our tax card to reflect any changes. If you would like a copy of this handy card please contact your nearest Rothmans branch.