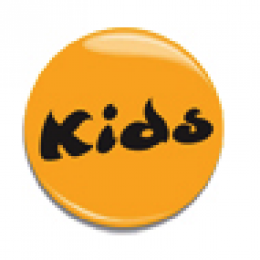 Rothmans has joined forces with solicitors Verisona and other local businesses to sponsor a Golf Day at Rowlands Castle Golf Club on Thursday 30th September 2010 in aid of the charity KIDS. Rothmans will be entering a number of teams and encouraging clients, business partners and friends to enter as well. The format will be teams of four; Stableford full handicap (max men 24, ladies 28) with best 3 scores from 4 to count. There will be team and individual prizes. More details are available here. KIDS Charity enables disabled kids and thei... 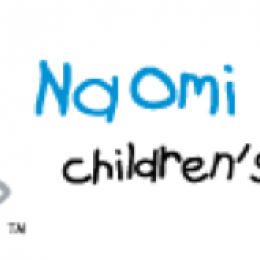 Staff at Rothmans Winchester recently held a fundraising tea party in aid of local children’s hospice, Naomi House. Organised by receptionists Yvonne and Charlotte, the tea party raised £106 for the charity that provides support to children and young people with conditions that mean they are unlikely to live to become adults. Members of staff brought in cakes, and then staff, clients and visitors congregated in the kitchen at 3pm to enjoy a cuppa and cake for a donation. Naomi House provides care to families living in communities... 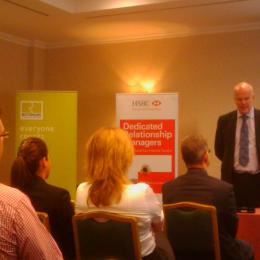 In a presentation to 150 Solent business people, Mark Berrisford-Smith, HSBC’s Senior UK Economist, recently outlined the prospects for the UK economy. Speaking at an event that was co-sponsored by HSBC and Rothmans, Mr Berrisford-Smith told his audience that a steady recovery was likely but that it would be 2013 before the economy was back to the size it had been at the start of 2008. The event was co-chaired by Rothmans Partner Andrew Bennett and HSBC’s Area Commercial Director Simon Smith, and held at the Solent Hotel in Whiteley... 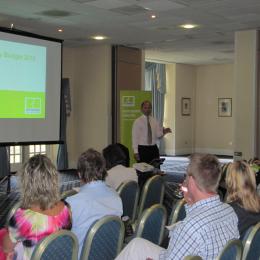 Rothmans last week held a Budget Seminar at the Botleigh Grange Hotel in Southampton to review the impact of the emergency Budget on 22 June for businesses, business owners and private clients. Tim Good, a renowned speaker on tax issues, entertained an audience of more than 100 with detailed insight into the measures taken by the new government. He also looked at the prospects for further change in business and personal taxation in the medium to longer term, and possible options for forward planning. The presentation was followed by drinks an...

“Billed as a “tough but fair” budget, Chancellor George Osborne has announced his plans to tackle the UK’s record deficit while sustaining the economy. Setting out the Government’s target of bringing the current deficit into balance by 2016, the Chancellor said that it was on course to reach this goal a year early. In order to meet the fiscal mandate the Chancellor announced a combination of tax rises and spending cuts. The headlines included the widely expected increase in VAT to 20% from 4 January 2011 an...

The fourth edition of Power in Numbers is now available in print and for you to download. Articles from Rothmans Partners and Directors include late payment of PAYE, managing risks in the charitable sector, retirement planning and financing growth through invoice financing. If you would like to receive a printed copy then please contact your Rothmans Adviser.