The eagerly awaited revision to the Academies Financial Handbook has finally been published, replacing the document that has been with us since 2006.  In his foreword, the Secretary of State for Education claims the handbook sets out a financial system that is less bureaucratic and more efficient.  Indeed, early indications are promising with only 28 pages to replace the 212 of the previous version.

However, any hopes that the virtues of simplification and plain English have come to the education sector are soon dashed.  The handbook contains, hidden in its slender form, a plethora of hyperlinks to supporting documents. An early example being the academies: Accounts Direction 2011/12, which runs to 136 pages of detailed guidance for academies when preparing the annual report and financial statements.  It contains model accounts, which has virtually every disclosure an academy will ever need.

One of the more interesting developments within the handbook is regarding surplus grant income.  This was previously permitted to be carried forward from one year to the next, but  was restricted to limits based on the level of general annual grant.  These limits have now been removed so that academies, subject to any clauses in their funding agreement, can keep money aside and build up reserves, for example, for long-term capital projects.

In many respects not too much has changed, but the framework has been simplified and some of the issues of academy conversion that had been overlooked in 2010 have been addressed.  The speed with which many schools have embraced the opportunities afforded them by converting, probably caught the Government by surprise.  However, even now, information and support is limited.  It is therefore vital that professional advisors are consulted at the very early stages of considering academy status to ensure informed decisions are made.  Rothmans has an experienced academy team that is able to support schools throughout the conversion process and subsequent years. 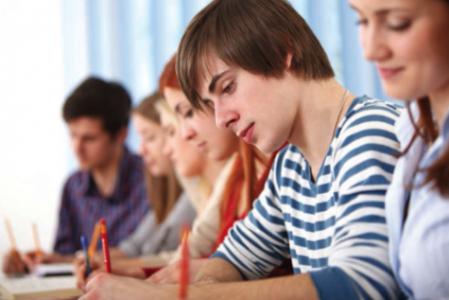