We have received several queries regarding the disclosure of staff governor remuneration in academy accounts. The issue stems from the Charities' Statement of Recommended Practice (SORP), which requires disclosure of trustee remuneration. During the period of conversion the terms trustees, members and directors will have become familiar, as well the continued use of governors. These are separate and distinct roles, although there will be a varying degrees of overlap from academy to academy.

The EFA have issued guidance clarifying that the SORP definition of a trustee includes directors of a charitable company. Many academies have taken the understandable approach of appointing all existing governors as directors, including some staff members. The EFA do make the point that not all governors have to be trustees, which academies may wish to consider to avoid the disclosure requirement. However, the remuneration of staff governors, who are also trustees or directors will need to be disclosed in the accounts. 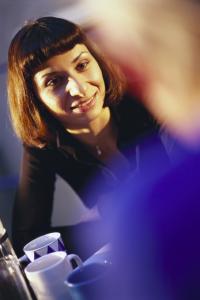