Rothmans, one of the largest accountancy practices in the South of England, has promoted Julian Sims to a Partner at the firm’s Havant office.

Julian Sims, who lives on the outskirts of the New Forest with his wife and two children, has almost 30 years practice experience.  Julian joined the Havant office in April 2012, becoming a Director in October that year. He trained in Salisbury, before moving to a Southampton firm and becoming a Director there. 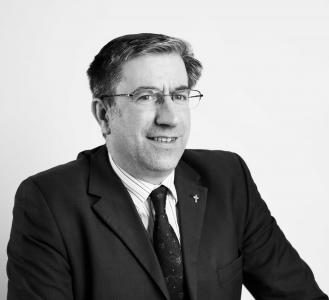