Following more than 1,500 nominations and applications, the third Southampton Venus Awards recently announced the semi-finalists for its 10 sponsor-judged categories at the Grosvenor Casino. The top three from each category will be invited to the Grand Award Ceremony at St Mary’s Stadium on the 24th June 2014.

Tara Howard, Managing Director of Langtry Manor Hotels, created the Venus Awards with the help of other local businesswomen to recognise women in business across the UK. 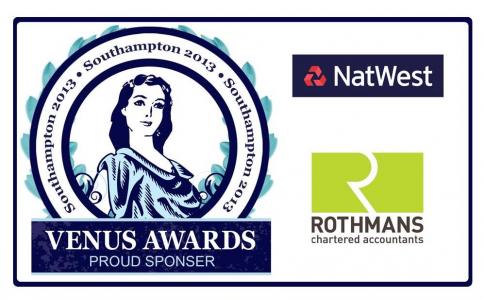