Back to Our Team 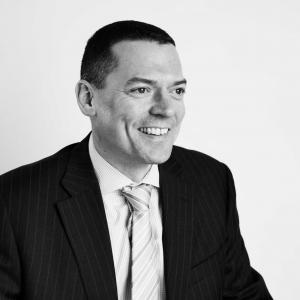 Robin joined Rothmans’ Chandlers Ford office in 2012 as a Director and become a Partner in 2013. Previously with a top-six accountancy practice for over six years, Robin originally started his career with a large independent Hampshire firm and has more than 23 years’ practice experience.

He trained at Burnett Swayne in Southampton and qualified as a Chartered Accountant in 1993.

Robin has acted for a wide range of clients and is well known in the professional marketplace. He specialises in advisory services to the small and medium size companies, particularly in the recruitment, manufacturing and technology sectors.

Robin lives in Southsea with his young family. He enjoys playing golf and racquet sports and is a keen spectator of most sports. His hobbies also include acting as a part-time taxi driver for three children!

Back to Our Team

Menu